How do you judge the quality of an LED display? 9 great skill easily choose the screen!

When we see the image on the screen colors do not match with the material or when there are differences, then our images serious distortion, it is associated with LED display color temperature of white balance, if the eye directly to watch the display screen is the white balance between 6500 and 8000 k color temperature value is more appropriate, and if it is used in television display screen, the screen about the actual need to adjust the color temperature to 5500 k, after this broadcast out through video cameras to record on the display picture is real. 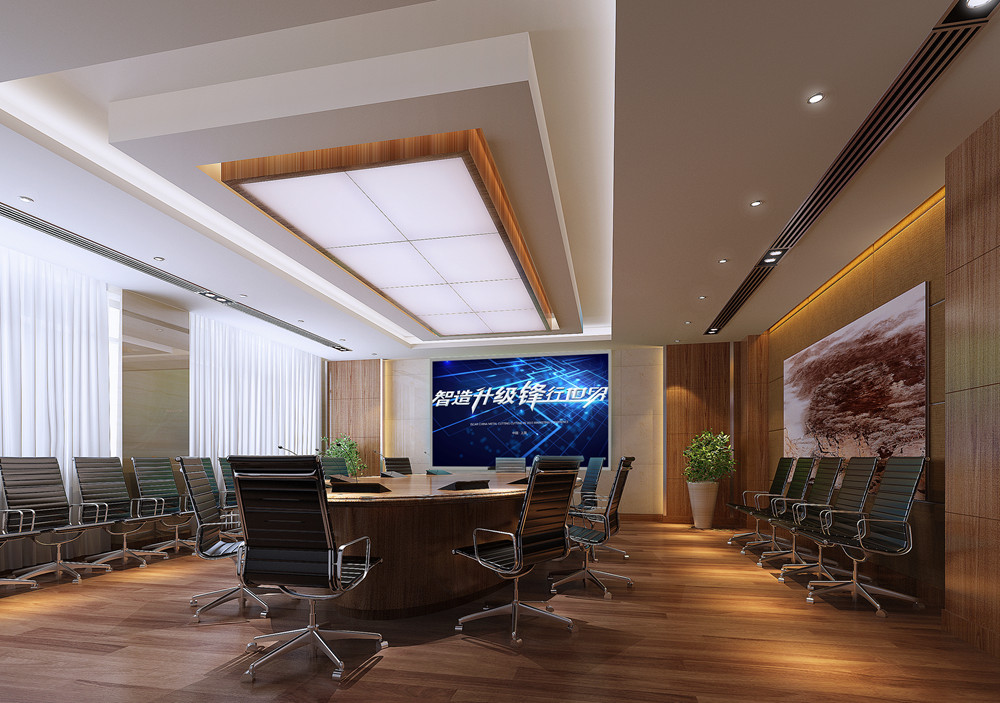 The refresh rate refers to the number of times the LED screen displays the full display of information per second. The frequency of the refresh is too low, and the human eye can watch the LED display with jitter, and usually we see the scan line appearing when we use the camera. Usually the human eye to refresh frequency requirements for above 300 hz, the refresh rate as long as more than 300 hz, with the naked eye to watch the LED display will not have the feeling of jitter, but according to the different if you use the camera to photograph the different Settings of the camera, the general minimum requirements above 600 hz to capture scan lines. High refresh can improve the brightness and color of the display. You can detect it with a digital camera, and if it's a high refresh, the image is clear, without the snow or the scan line. This is particularly important when it comes to rental screens and television.

The wavelength determines whether the color is pure and the color is consistent. The resolution is simple; If not professional equipment, how to distinguish with eye? First: the whole screen is white, and the screen should be pure white, without any other colors. If you think there is a little bit of red or blue, there are problems with the display material and process quality control. It's going to get worse with time. Second: red, green, and blue monochrome. The color of the center wavelength is the normal blue and red positive green. If the color is darker or lighter, the wavelength is proved to be partial. If a certain color is not consistent, the proof is that the wave difference is too large, the high quality display is in the range of the center wavelength, the blue and green wave difference is controlled at 3nm, and the red wave difference is less than 5nm.

The Angle of the luminescent tube

The luminescence Angle of the luminescent tube refers to the Angle between the two observation directions of the same plane and the normal direction of the normal line when the brightness of the observed direction drops to one half of the brightness of the normal direction of the LED display. It is divided into horizontal and vertical angles. For outdoor LED advertising display generally use glowing oval tube or patch light-emitting tube, oval luminous tube with a small Angle, high brightness, etc, and vertical perspective of patch luminous tube greater than the oval tube, but its brightness than the ellipse light-emitting tube, from the perspective of users should be according to the feeling of LED display and the light of the surrounding environment to choose a different perspective of luminous tube. For indoor LED display screen due to its low brightness requirements, the receiver is generally wide, so the radiating tube is the best choice. To be sure, the market now is part of the luminous tube manufacturers to reduce costs, confuse consumers, the higher the brightness of the luminous tube is done, and do better than the conventional light-emitting tube perspective is small, which can lead to positive to see brightness LED display is very high, but the side appear larger perspective can't see images. Small size LED chips are usually encapsulated in small angles to enhance brightness. Large size doesn't require small Angle encapsulation because it doesn't need that high brightness. So, the big Angle (110) high brightness and low current is the best.

The design and material of the circuit board are very important to the stability and display effect of LED display. There are several requirements in the following aspects: 1. Requirements of materials: PCB thickness is thick; 1.6mm is generally used; Material: fr-4 glass fiberboard, some manufacturers may use fr-2 paper substrate for cost reduction; Copper foil thickness: the thickness of the copper foil heat dissipation of PCB and the stability of the circuit having the effect that cannot ignore, normal copper foil thickness was 35 um (1 Oz), and some manufacturers will use 18 um (0.5 Oz) and the thickness of the copper foil to shoddy; So how do you identify as a consumer? You can take a piece of empty PCB to make a difference in weight, and in normal circumstances, the heavier the better. 2, several key points: the design of connector, connector refers to the connection between modules and modules, with more in the market now there are two main types, one is the horn, is a row of stitches. The advantage of ox horn is that it can get stuck in the line through two card bits, and it is not easy to cause faults caused by the problem of plug-in. Regarding the choice of electrolytic capacitors and tantalum capacitors, tantalum capacitance is undoubtedly the first choice for situations requiring long life, and electrolytic capacitors are preferred for occasions requiring low price.

9. Selection of small space in the room

Low light high ash low ash, high specific explanation is: small spacing the brightness of the LED display in the range of 100-300 CD/CD/O O range, the display of grayscale no loss, or loss to the gray level within the scope of the human eye is difficult to detect. Low light and high ash will be one of the key factors to distinguish the quality of LED display products. In the case of small spacing products, the competition of LED display will no longer be compared to whose brightness is high, but rather the lower brightness. Compared to whose screen can reduce the brightness without losing the gray and the quality of the painting. That is to say, only the small spacing LED display with low light and high ash is the good product that meets the user's requirement and has the competitive power. Human eye under the dark environment indoors, close, long time watching high brightness LED display small spacing, high brightness LED characteristic often makes a person feel dazzling, even cause eye pain, tears and reduced vision. Accordingly, LED display screen is too bright, can bring visual fatigue to the user of indoor application, even serious likelihood causes irreparable eye injury! It can be said that the brightness of the LED display is not as high as possible, and it must be reduced in brightness. A large number of tests indicate that the brightness range of LED displays is limited to 100 CD/O - 300 CD/O, and the human eye feels more comfortable. But instead of directly adjusting the brightness of the display, you can solve this problem. Because conventional LED displays have low-light and low-ash properties, which means that the screen's brightness is lowered and the image's gray level will be lost.