With the development of The Times, people are no strangers to "urbanization", and the prosperity of modern cities is more common. However, with the further development of China's urbanization, "urban disease" has become more and more prominent. Some people say that one person walks from one Chinese city to another, and sometimes wonders if he is still in the same city. The current sharing of bikes is a great place to live, but some of our urban infrastructure is so poor that there are no bike paths. In addition, environmental pollution, noise pollution and other problems are also outstanding. It can be said that the "monotonous" architectural style between our cities, the various unreasonableness of the urban planning process, the various problems that arise during the operation of the city... All of this has had very serious consequences for our city life. It is in this kind of background that making smart city becomes the inevitable choice for the development of new-type urbanization in China.

According to forecast of the prospective industry research institute, China's smart city market will exceed 6 trillion yuan in 2017, with an average annual growth rate of about 32 years in the next five years. 64%, the market will reach 18 in 2021. 7 trillion yuan. 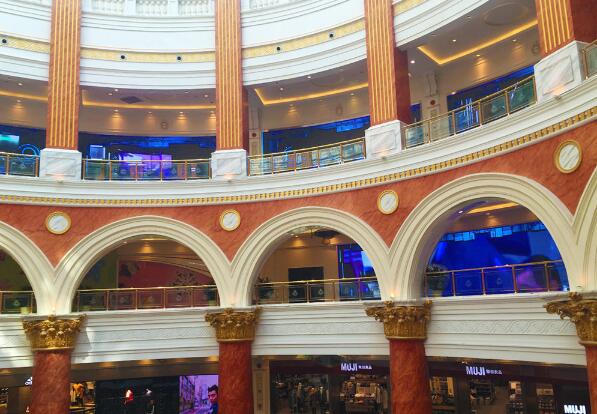 The opportunities and challenges faced by soft screen photoelectric

At present, the annual investment of smart cities in China is increasing at a rapid rate, which has entered a full-blown period. This is not a missed opportunity for soft - screen photovoltaics. Therefore, how to get a piece of the wave of smart city construction, nature is also a must answer in front of the soft screen.

Wisdom city construction is comprehensive, which is closely related to our construction, transportation, education, sports, etc., and these areas, for our LED display enterprise are closely linked. From the application point of view, today's cities, the figure of LED display can be seen everywhere, outdoor advertising, in the field of security video surveillance, transportation systems, urban landmarks and so on, can say we LED display in every field of city life plays a huge role. So there are also people who believe that the function of the largest LED display, does not show that regardless of city development, the LED display just be according to the "job" is ok, what is the wisdom of the city development, and has little to do with yourself.

Indeed, in terms of display technology, we've been on this piece of soil soft screen photoelectric dedicated to the cultivation, after so many years of development, the soft screen display for photoelectric products have to meet the needs of various applications, and wide praise customers. With the mature of the future small spacing technology, the display will become more and more good, and the application of the optoelectronic LED display will be expanded continuously.

But the soft screen photoelectric if only meet in pursuit of the display, and not in other ways to keep pace with The Times, follow the trend of The Times development, and constantly improve improve LED display functions, in the process of wisdom, the development of the city, will be in the position of the "left behind".

Is so-called "smart" wireless remote control, the technology innovation make the soft panel photoelectric products no longer need to like conventional LED display through the cable to connect the computer to display the image of product, type substitution operation, etc. The above operation can be performed on any computer with wireless wifi access to the LAN connection. Let customers have more convenient and efficient operation mode.

"APP intelligent management system", it is soft screen photoelectric according to today's "intelligent" boom developed a system, use the system operation, only need to install a intelligent transmission chip in the LED display, then the phone installed APP can perfect the system running, the system can through the mobile phone remote management control, real-time understanding of the product work hours, operating temperature, the brightness adjustment, and so on and so forth. The APP interface is simple and easy to understand, and anyone with administrative authority can control it. 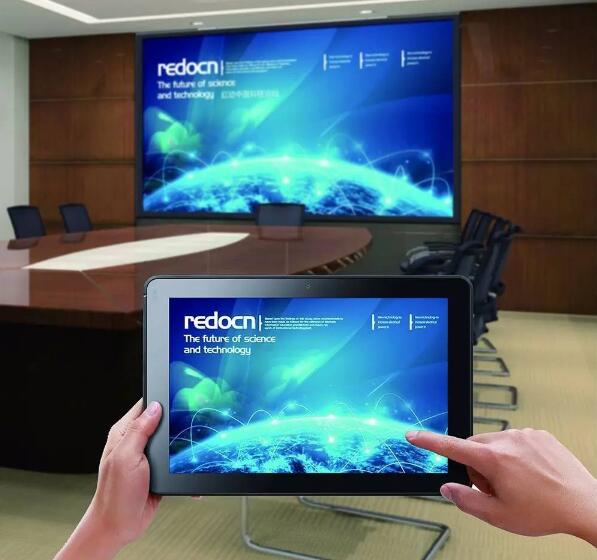 The "macro definition" is "pre-set", which is to do everything in advance and make it complete automatically. This technology can make choose soft screen photoelectric LED clients save a lot of time, because the technology need to set up a good image or video display the time in advance and replaced by the next display images or video and a series of operations. Click save run after the soft screen photoelectric LED display will be able to automatically process according to the customer Settings, one step in place.

Skyscrapers converge into a city, not only is the representation of architecture and visual, constitute a "wisdom city" is like a light as a feather leaves under the microscope, the overall look simple, but the internal structure is complex, all-encompassing, each element and component of the intelligent development, to make the so-called "wisdom city" title. For the development of "smart city", soft screen is also closely followed by "smart LED display" development. We make the LED display industry to render the modern advanced colors of intelligence, and the spark of The Times, let the LED display can also have "intelligent" performance. This is not a simple LED display, but a "black technology with display functionality". In the age of "wisdom", LED displays need to have "intelligent" functions and management practices in addition to their regular display functions. Tightly so that we can make the industry is not left behind, keep up with the pace of the intelligent, become a present "wisdom" in the city of wisdom, let people use the window to the soul, to witness the development of the era, the era of progress!